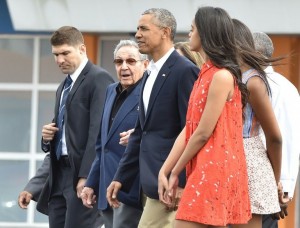 Special to WorldTribune.com By GIS/Defense & Foreign Affairs, Buenos Aires. There is little doubt that Argentina’s new conservative Government, under President Mauricio Macri, wanted a new era of cooperation in U.S.-Argentinean relations — so do most U.S. officials — but that was not necessarily the thrust behind U.S. President Barack Obama’s March 23-25 visit to […]

What would the Iron Lady have done about North Korea?

Special to WorldTribune.com By Donald Kirk, East-Asia-Intel.com Memories and images of Margaret Thatcher and her legacy as displayed in the media this week evoke an obvious question: What would the Iron Lady have done about North Korea? The answer would seem clear. It’s hard to imagine the woman who dispatched troops to the Falklands in […]