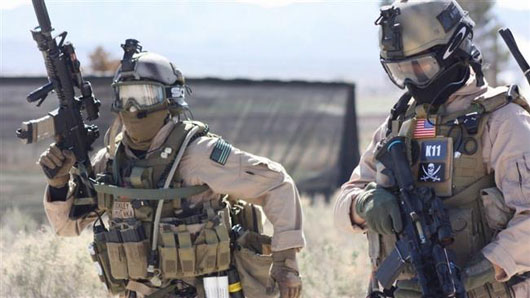 by WorldTribune Staff, May 27, 2018 A force of about 40 U.S. commandos held off about 500 troops loyal to Syria’s government, including Russian mercenaries, during a firefight in February, a report said. While the U.S. troops suffered no casualties, hundreds of Assad regime-aligned fighters were killed, according to the May 24 report by The […] 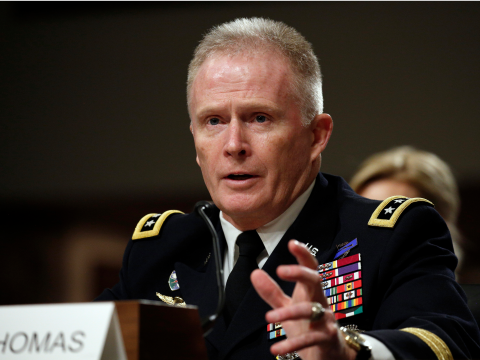 Special to WorldTribune.com U.S. commandos have killed at least 40 senior operatives for Islamic State of Iraq and Levant (ISIL), a report said. Defense officials told The Daily Beast that among those killed by U.S. special operations forces have been “external operations leaders, planners, and facilitators” involved in ISIL attacks from Brussels and Paris to […]