Liberal hate: Why conservative journalists, even never-Trumpers, struggle to earn a living 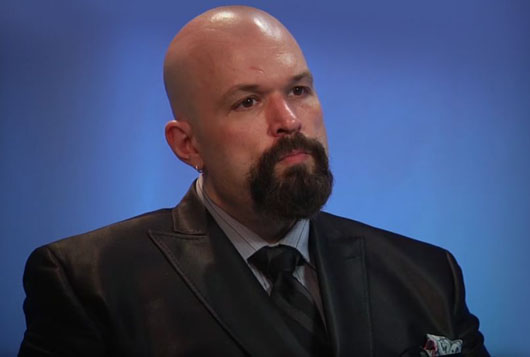 by WorldTribune Staff, April 9, 2018 The advertiser boycott of Laura Ingraham’s show on Fox News and the firing of a conservative “never-Trumper” columnist at The Atlantic show that, “yet again … liberalism is hate,” a columnist wrote. “It’s not made of hate, it doesn’t subsist on hate – it is hate,” Derek Hunter wrote […] 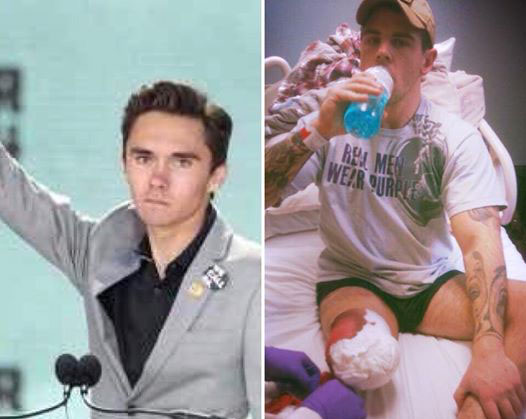 by WorldTribune Staff, April 4, 2018 A U.S. Army veteran who was wounded in Iraq in 2007 had some advice for Parkland high school student and gun control activist David Hogg. In a March 30 Facebook post that went viral, Derek Weida wrote: “The people you’re arguing against… It’s not even about the gun. It’s […]