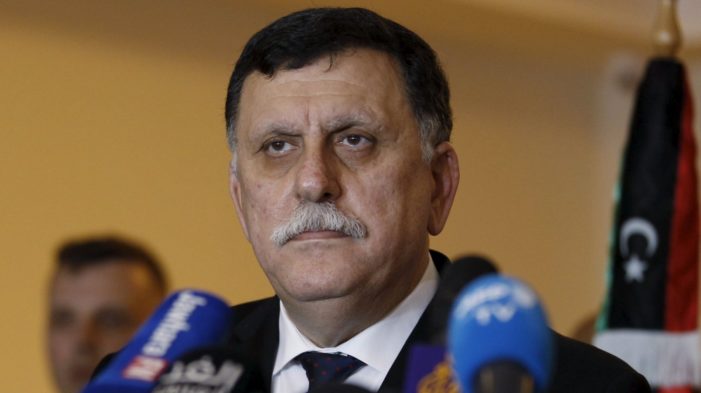 By World Tribune Staff on May 16, 2016 The West is largely responsible for the current chaotic situation in Libya, the prime minister of the country’s new unity government said. Fayez al-Sarraj said the West lost interest after longtime dictator Col. Moammar Gadhafi was ousted. Hillary Clinton, then-U.S. secretary of state, played a major role […]

Special to WorldTribune.com A British official said staying in the European Union makes the UK vulnerable to terror attacks, a direct contradiction of comments made by Prime Minister David Cameron. “I think the present status of the open border we have right now many of us feel does actually leave that door open (to Paris-style […]

Special to WorldTribune.com By Donald Kirk, East-Asia-Intel.com MANCHESTER, England — The Brits face a problem that Koreans might — or might not — appreciate. By now Koreans have gotten thoroughly used to zipping up and down the Republic of Korea, that is, the Korean peninsula south of the DMZ, on super-fast trains at relatively inexpensive […]

Recalling how Britain responded to the London Blitz: 42,600 civilians died

Special to WorldTribune.com By Ed Koch I was struck by an article which appeared in The New York Times on Nov. 19 reporting on the position of the British government on the ongoing war between Israel and Hamas. Almost everyone acknowledges that the Hamas government in Gaza started the war, except for their Muslim supporters […]