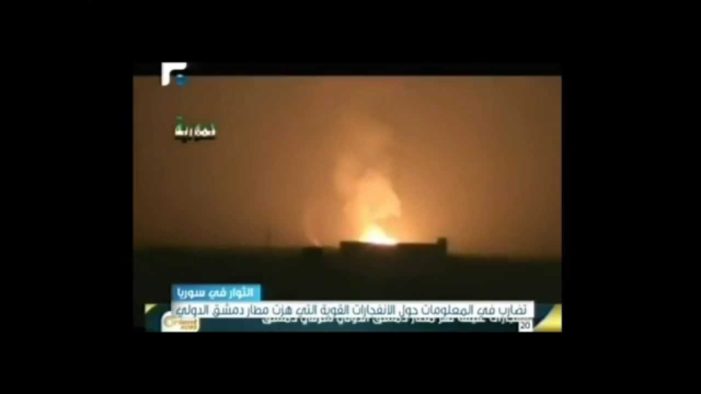 by WorldTribune Staff, January 13, 2017 Syria on Jan. 13 accused Israel of bombing a major military airport southwest of Damascus and warned it would retaliate for what it said was a “flagrant” attack. Syrian state television quoted the army as saying several rockets were fired from an area near Lake Kinneret in northern Israel […]

Special to WorldTribune.com A pair of car bombings in Syria claimed by Islamic State of Iraq and Levant (ISIL) killed 119 people just as U.S. Secretary of State John Kerry had announced a provisional deal for a ceasefire. Two car bombings killed at least 57 people and wounded dozens in the Al-Zahraa district of Homs, […]

Special to WorldTribune.com NICOSIA — The regime of President Bashar Assad has launched another counter-offensive against Sunni rebels in Syria. Officials said the Assad regime has directed the Syrian Army and Air Force to intensify attacks on rebel strongholds around Damascus and other major cities. They said the latest regime campaign was meant to roll […]