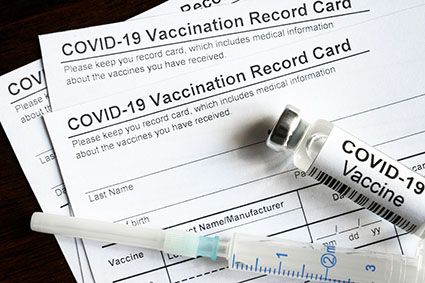 by WorldTribune Staff, November 1, 2021 “Although each vaccine is unique, all of them offer strong protection against severe disease,” Yale Medicine wrote last month. “Fauci Says Shots Work Despite Cases Among Fully Vaccinated,” Bloomberg headlined in August. And this from Business Insider in May: “Dr. Fauci explains why COVID-19 vaccines work much better than […] 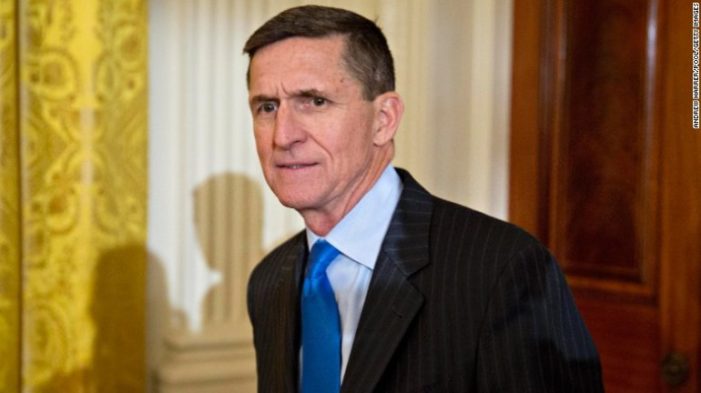 by WorldTribune Staff, February 14, 2017 Mike Flynn on Feb. 13 stepped down as President Donald Trump’s national security adviser after serving in the post for less that four weeks. Flynn resigned after revelations emerged that he didn’t fully explain communications he had late last year with Russian Ambassador to the U.S. Sergey Kislyak, the Wall […]