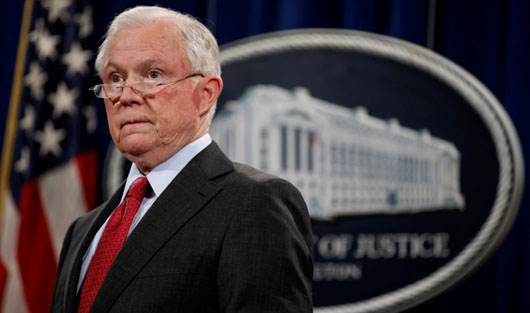 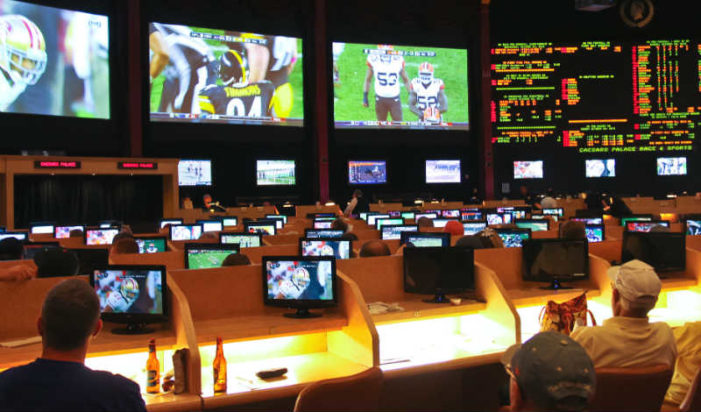 by WorldTribune Staff, May 15, 2018 The U.S. Supreme Court on May 14 struck down a 1992 law that barred state-authorized sports gambling. Gaming industry analysts estimated 32 states would likely offer sports betting within five years of the ruling, The Associated Press reported. In a 6-3 ruling, the court struck down the Professional and […]