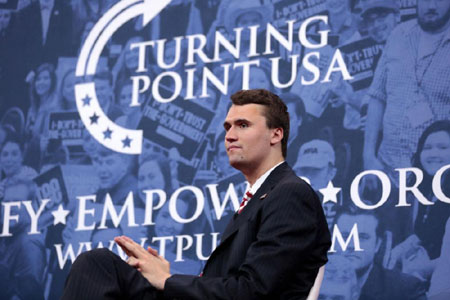 FPI / February 3, 2021 By Judicial Watch Reminiscent of the Obama Internal Revenue Service’s (IRS) witch hunt of conservative groups, a U.S. Senator who sits on the committee that oversees the tax agency is pushing it to revoke a student charity’s nonprofit status. The veteran lawmaker, Rhode Island Democrat Sheldon Whitehouse, says the conservative […]

Scheme to eliminate Electoral College now has 15 states on board 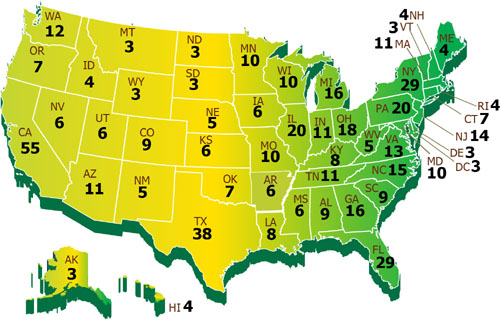 by WorldTribune Staff, May 29, 2019 Nevada has become the latest state to sign onto a plan that would give the state’s Electoral College votes to the winner of the national popular vote regardless of how the state’s own citizens vote. The scheme, being led by an organization called National Popular Vote, would go into […] 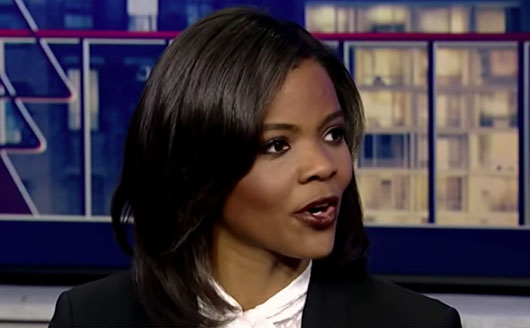