Gowdy: No one elected judges to ‘second guess’ commander in chief on national security 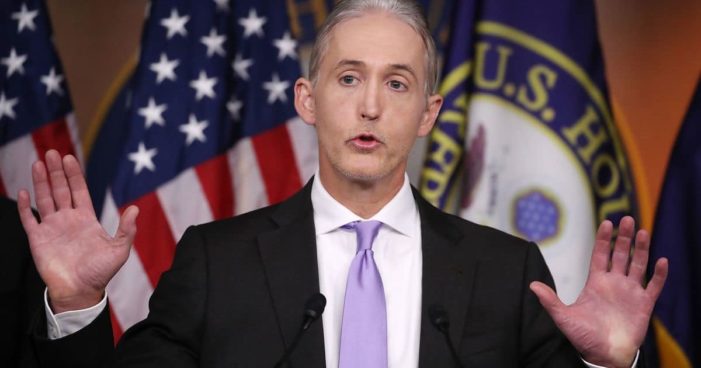 by WorldTribune Staff, February 12, 2017 Rep. Trey Gowdy, in a blistering rebuke of an appeals court’s decision that blocked President Donald Trump’s temporary immigration ban, said “there is no right to come to this country for non-citizens.” Gowdy, who chairs the House Subcommittee on Crime, Terrorism, Homeland Security and Investigations, said “no one familiar with […] 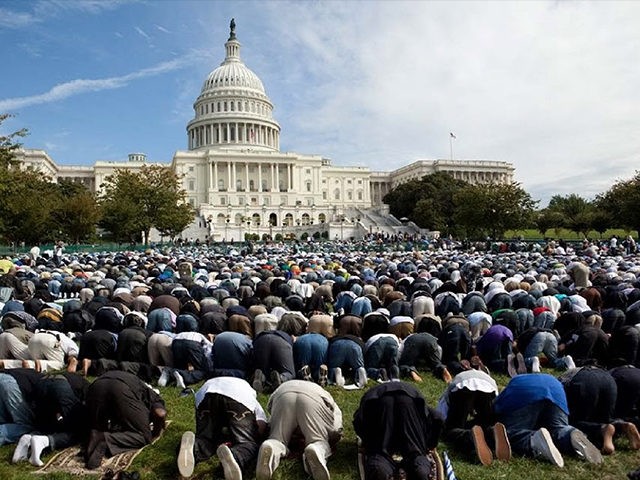 by WorldTribune Staff, October 4, 2016 Census Bureau data show that of the more than 42 million immigrants, legal and illegal, in the United States, the largest percentage increase in immigrants is from majority Muslim nations. According to a report by Center for Immigration Studies (CIS) authors Steven A. Camarota, director of research, and Karen […]