Best of Lev: What if the U.S. electorate had been educated to think? 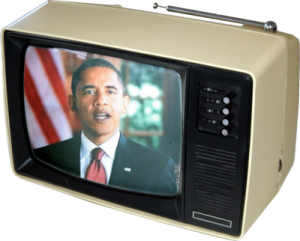 Lev Navrozov Lev Navrozov emigrated from the Soviet Union with his family in 1972. He so cherished the Freedom of Press he found here that he dedicated his remaining years to alerting otherwise-oblivious Americans to the global context of news. He is no longer able to write and his lovely and gracious wife Muza passed […]

Lev Navrozov I am going to say something I know may not be popular with the readers. I spent half of my life in Stalin’s Russia. I was born there, got married there, and I never knew what the television set looks like. My mother would say, “Why do you need to watch television — […]