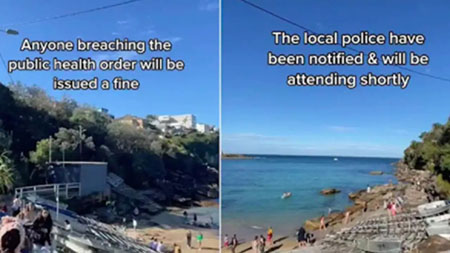 by WorldTribune Staff, August 6, 2021 Australian officials have reportedly gone to extremes after only 210 new coronavirus cases were recorded in and around Sydney. The New South Wales Government government sent police in helicopters “to buzz by people who are congregating and blare through bull horns a warning of fines to come if they […] 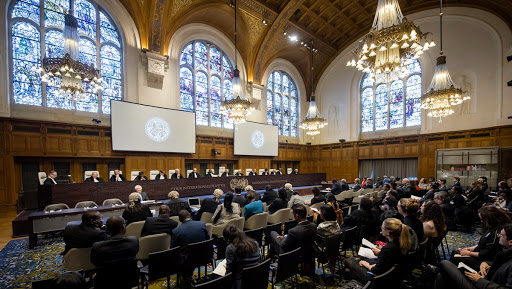 Love for Obama fades, even in Europe

Wesley Pruden Unrequited love is a sad and mournful thing, as any teenager could tell you. Barack Obama, too. His European friends, who swooned with such ardor four years ago, are cooling off. Mr. Obama still nourishes his lifelong crush on the Europeans, regarding them as the source of the type of government compassion and […]