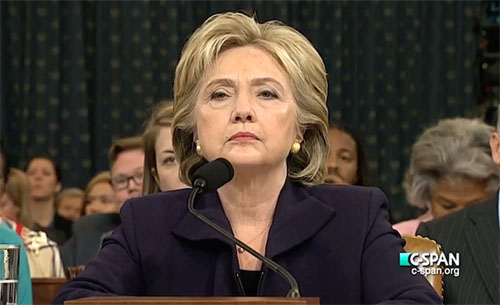 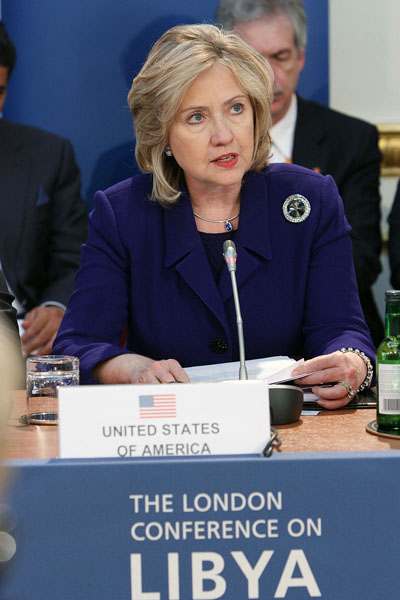 by WorldTribune Staff, September 11, 2019 The attacks carried out by Islamic terrorists on September 11, 2001 in New York, Washington and Pennsylvania were an attack on “freedom itself,” then-President George W. Bush said. “America was targeted … because we’re the brightest beacon for freedom and opportunity in the world … I ask for your […] 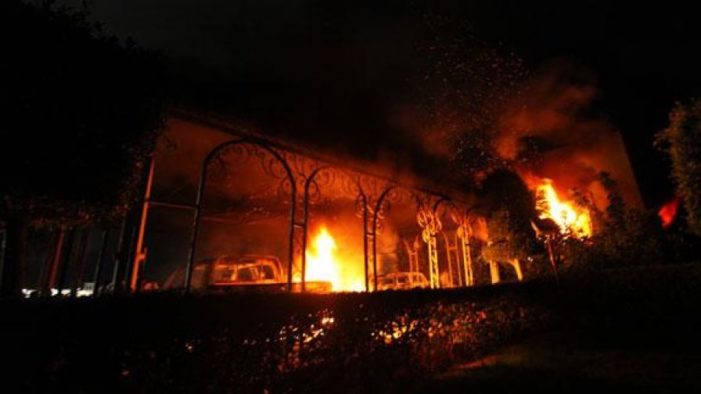 WorldTribune , October 31, 2017 Following is President Donald Trump’s statement released by the White House on Oct. 30: Yesterday, on my orders, United States forces captured Mustafa al-Imam in Libya. Because of this successful operation, al-Imam will face justice in the United States for his alleged role in the September 11, 2012 attacks in […] 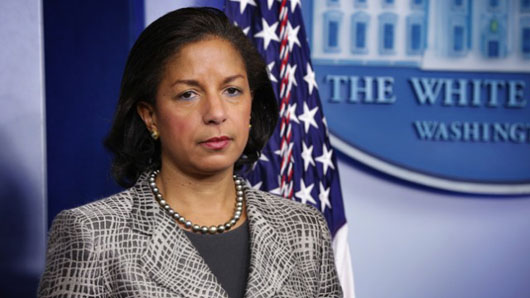 Hillary Clinton defends her Libya policy: ‘We did not lose a single American life’ 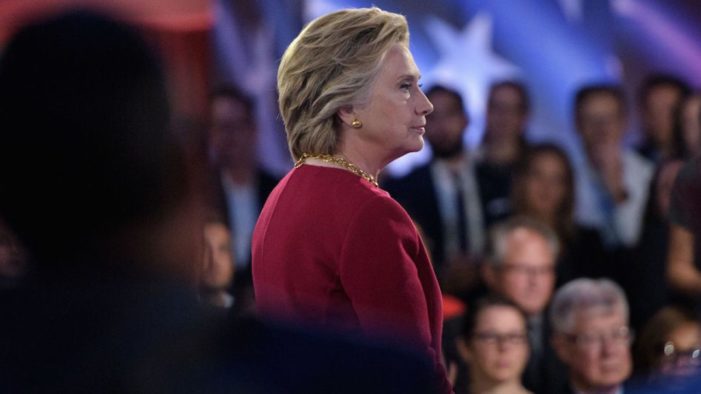 by WorldTribune Staff, September 9, 2016 In defending the 2011 U.S. invasion of Libya during a foreign policy forum broadcast by NBC, Hillary Clinton insisted “we did not lose a single American in that action.” While no Americans died in the actual 26,000 U.S. bombing sorties during the Libya campaign, four Americans died in the […] 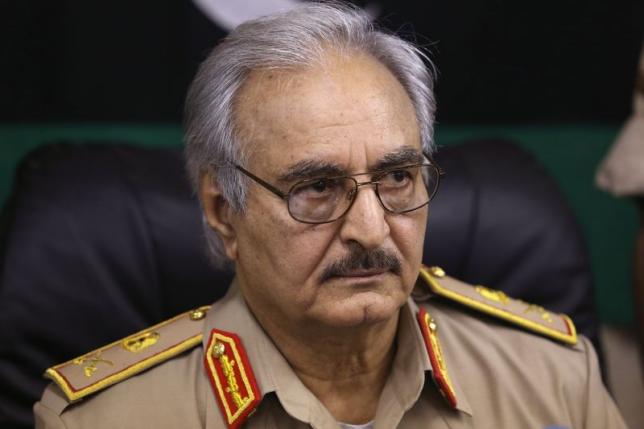 Special to WorldTribune.com By John J. Metzler UNITED NATIONS — Five years after the Arab Spring revolutions which swept the Middle East, the expansive North African country of Libya has descended into a dangerous downward spiral in which competing governments, militias, and terrorist elements are all part of a chaotic witches’ brew on the doorstep […]