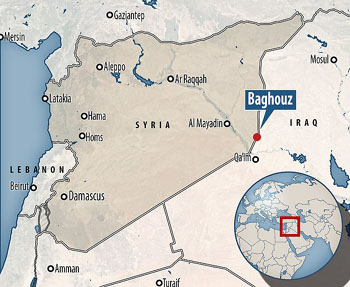 U.S. contingent to remain in Syria after delayed withdrawal 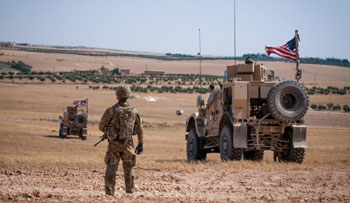 by WorldTribune Staff, February 22, 2019 The U.S. will maintain a “small peacekeeping group” of 200 troops in Syria following the withdrawal of most its forces from the country, the White House said on Feb. 21. U.S.-backed forces on Feb. 22 began to evacuate civilians from Baghouz, the last enclave of the Islamic State (ISIS) […]