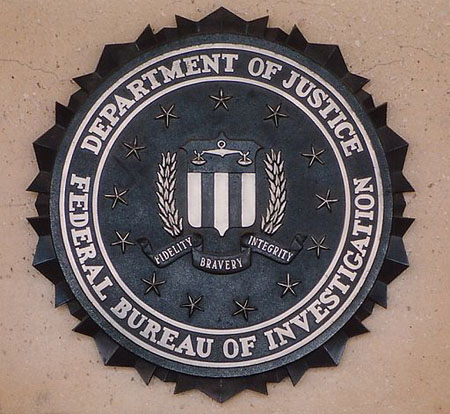 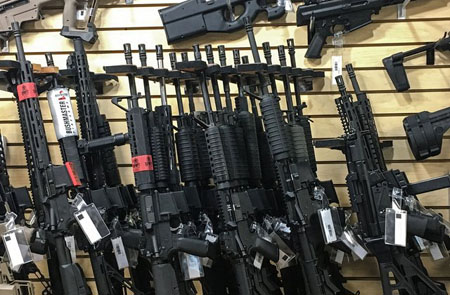 by WorldTribune Staff, June 21, 2019 Illinois state Sen. Julie A. Morrison responded to a citizen gun owner’s concern over a new state assault weapons law by hinting that gun “confiscation” could be a remedy to the citizen’s complaining. During a public meeting sponsored by Democratic senators, the firearm-owning citizen said, “Senator Morrison, you have […]