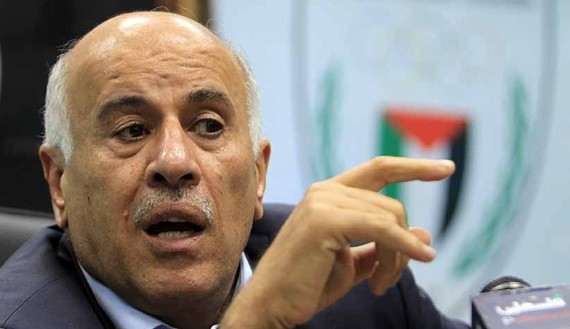 by WorldTribune Staff, March 1, 2017 A high-ranking official in the Fatah movement was refused entry into Egypt on orders from Egyptian intelligence services. Jibril al-Rajoub, a confidant of Palestinian Authority (PA) leader Mahmoud Abbas, was denied entry and deported on Feb. 27, sources at Cairo airport said. Rajoub, a high-ranking member of Fatah’s central […]

Special to WorldTribune.com Chinese President Xi Jinping said Beijing supports the creation of a Palestinian state. Xi made the pledge of support on Jan. 21 during a visit to Cairo, according to Egypt’s Al-Ahram newspaper. The Chinese president said he supported creation of a Palestinian State with eastern Jerusalem as its capital, based on the […]

Special to WorldTribune.com Chinese President Xi Jinping on Jan. 21 pledged billions of dollars in aid to Egypt as Beijing moved to boost its influence in the Middle East. “China supports Egypt’s efforts to maintain stability, develop the economy and improve livelihoods, and … play an even greater role in international and regional affairs,” Xi […]

What reset? What Arab Spring? Veto of Syria resolution reminds world of its Russia-China problem

John J. Metzler UNITED NATIONS — Secretary of State Hillary Clinton may have lambasted Russia’s veto of a Security Council resolution on Syria, calling it a “travesty,” but did she really think for a moment that Moscow was going to ditch an old political ally? Did Hillary moreover really believe that Beijing was going to […]