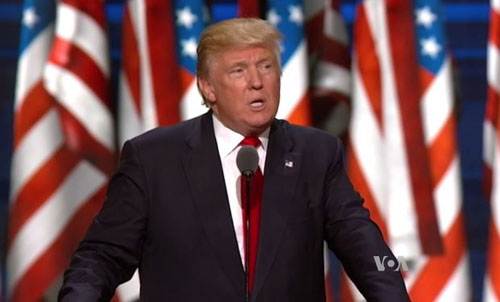 by WorldTribune Staff, May 15, 2019 Solid gains amid independents, millennials, minorities and even some Democrats have pushed President Donald Trump over the 50 percent approval threshold, according to the latest Zogby Poll. Trump’s approval rating is at 51 percent, his highest ever in the survey. “With a solid economy, a potentially long and drawn […] 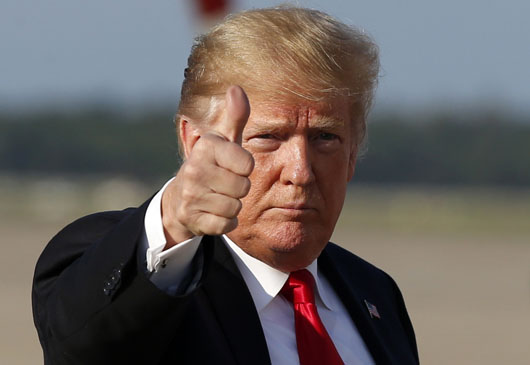