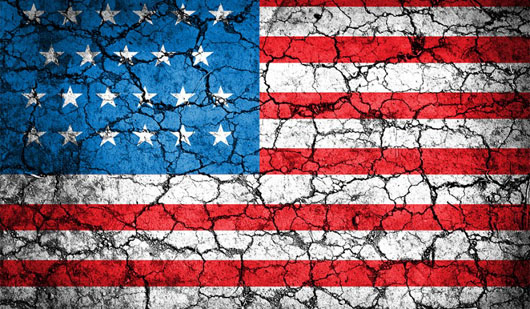 by WorldTribune Staff, March 4, 2018 The American Left “believes it has the right, duty, and power to force universal adherence to its dictates’ utmost details,” an analyst wrote. In 2016, Americans “voted for protection against government, big business, the media, the educational and even the religious establishments, which wage a cold civil war to push them […]

Codevilla: GOP is dead and Americans need a true alternative to the ruling ‘Uni-party’ 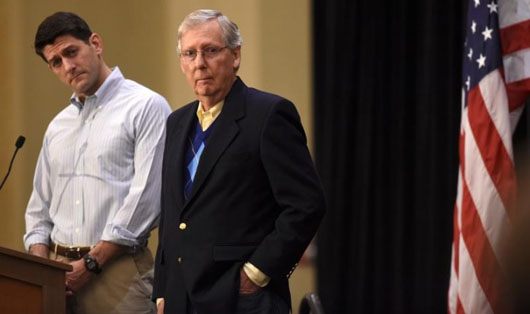 by WorldTribune Staff, August 24, 2017 The United States doesn’t need a third political party because it is currently being ruled by one “Uni-party,” an analyst said. What America needs is a “New Party,” that would be dedicated to “returning America to the rule of law under the Constitution,” says Angelo Codevilla, professor emeritus of […] 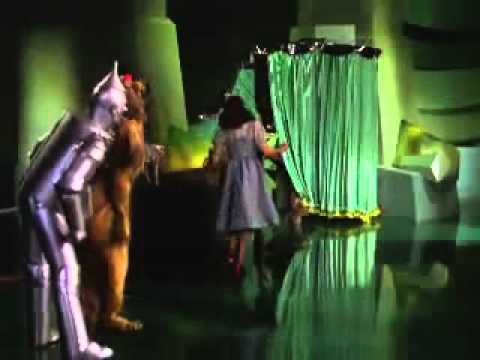 by WorldTribune Staff, December 21, 2016 If “ruling class” and the elite media looked behind the foreign policy establishment’s curtains of secrecy, they would discover that the “great wizards” in Washington are hell-bent on undermining Donald Trump’s presidency, wrote the author of the 2010 best-seller “Ruling Class“. “In short, the CIA has always been part of the […]

Special to WorldTribune.com By Grace Vuoto Is the Republican Party coyly planning to stab its supporters in the back? Recently, House Speaker John Boehner declared that immigration reform would be put on the back burner this year because President Barack Obama cannot be trusted to enforce the nation’s laws. Yet, if that is the true […]