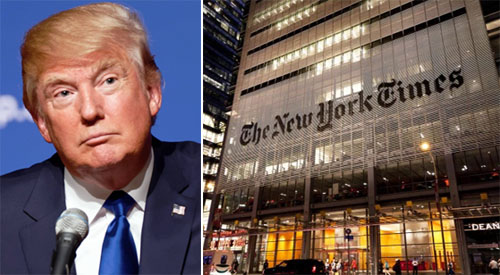 by WorldTribune Staff, June 16, 2019 A New York Times report on June 15 claiming the U.S. has launched cyber attacks on Russia’s power grid is “not true” and amounts to a “virtual act of treason,” President Donald Trump said. Citing current and former government officials, the Times on June 15 reported the U.S. “is […]