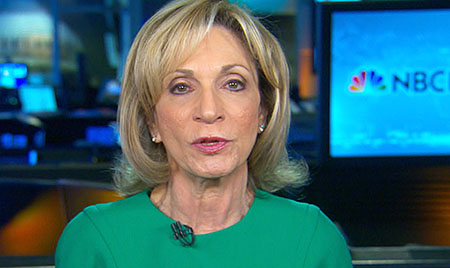 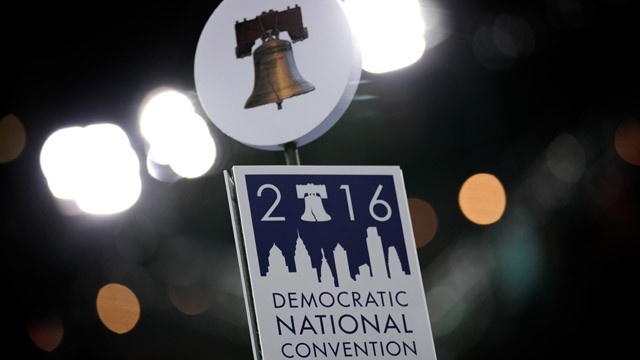 by WorldTribune Staff, July 26, 2016 The major U.S. media lauded the “passion and purpose” on the opening day of the Democratic National Convention, with some even moved to tears by Michelle Obama’s “pitch perfect” speech. The contrast in coverage of the “dark” acceptance speech by Republican nominee Donald Trump was of the glass-half-full kind, […]