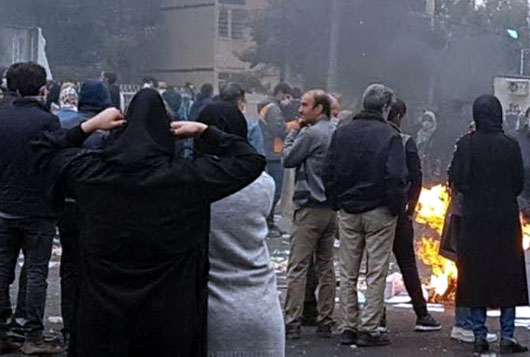 Special to WorldTribune.com Radio Free Europe / Radio Liberty Amnesty International has accused Iran of committing “a catalogue of shocking human rights violations” against those detained in connection with the November 2019 anti-establishment protests, including children as young as 10. The violent demonstrations were sparked by a sudden hike in the price of gasoline and […] 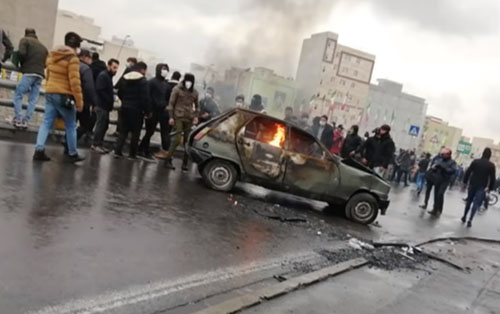 by WorldTribune Staff, December 16, 2019 Amnesty International has reported that at least 304 people were killed in Iran during a three-day crackdown against protests in November. The rights group had earlier estimated 208 deaths in the demonstrations, which started amid furor over an increase in gas prices but developed in many areas in the […] 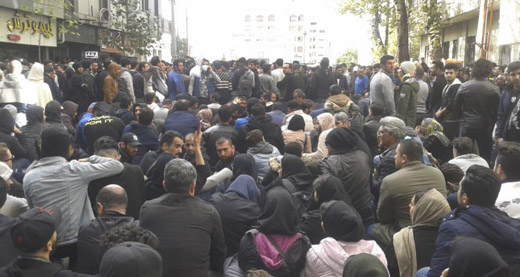 Iran on fire in 100 cities: ‘Most difficult time in decades’ 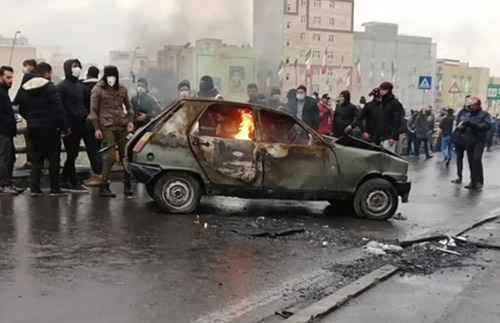 by WorldTribune Staff, November 20, 2019 Mass protests are raging in more than 100 cities in Iran days after the Islamic Republic, under pressure from sanctions, finally announced fuel rationing and a 50 percent increase in gas prices. As it has in response to past uprisings, the government is cracking down — hard. According to […] 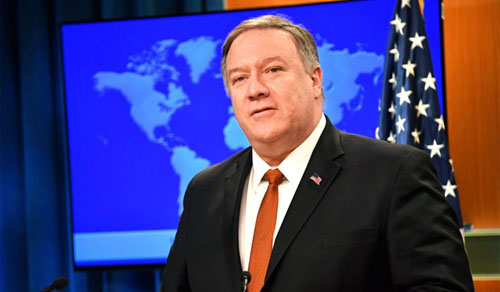 by WorldTribune Staff, July 9, 2019 U.S. Secretary of State Mike Pompeo announced on July 8 the formation of the State Department Commission on Unalienable Rights which will  be grounded in the “nation’s founding principles of natural law and natural rights.” “I hope that the commission will revisit the most basic of questions: What does […]

Iran challenged on fate of thousands of dissidents secretly executed 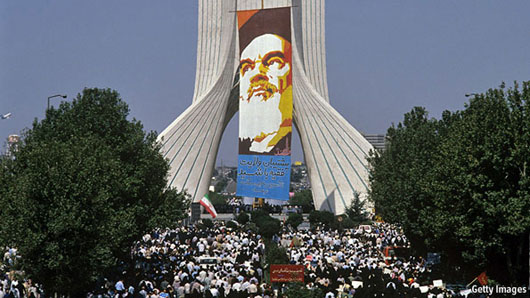 by WorldTribune Staff, December 5, 2018 A human rights group has asked the United Nations to investigate and bring to justice those responsible for the executions of thousands of political dissidents in Iran in the summer of 1988. London-based Amnesty International, in a Dec. 4 report, called on the UN to establish an “independent, impartial […] 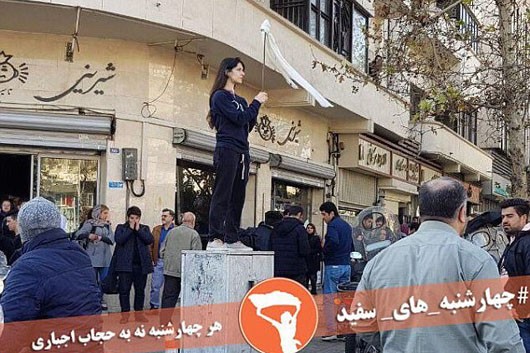 by WorldTribune Staff, February 28, 2018 Iranian police have begun charging women who remove the mandatory hijab in public with “inciting prostitution,” a charge which carries a prison sentence of up to 10 years. In the first two months of 2018, more than 35 women have been arrested in Teheran for removing the compulsory headscarf […] 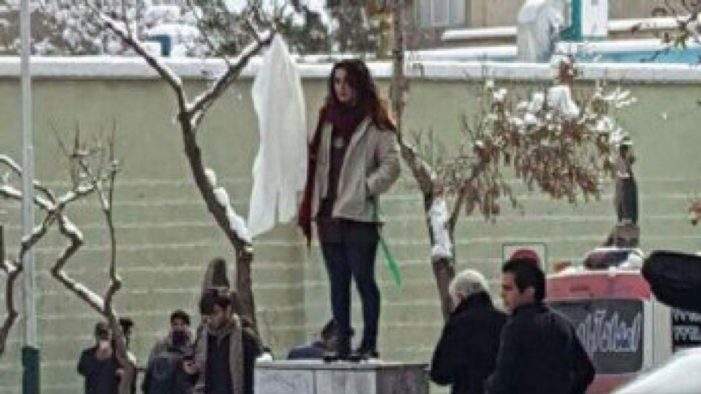 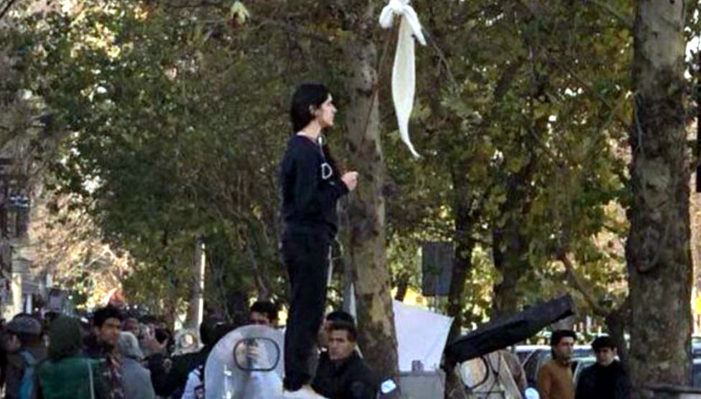 by WorldTribune Staff, January 29, 2018 “The girl of Enghelab Street,” whose stand in Teheran last month against wearing the mandatory head scarf went viral on social media, has been released after being held in detention, a human rights lawyer said. The woman, whose name has not been made public, has been released by Iranian […] 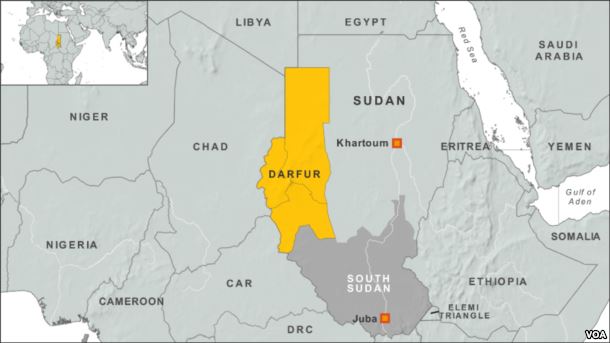 by WorldTribune Staff, October 2, 2016 The Sudanese regime has disputed a report that it used chemical weapons in the Darfur region. A report by Amnesty International on Sept. 27 said that people in 32 villages in the Jebel Marra area of Darfur reported symptoms consistent with exposure to “blister agents” — a banned class […]