‘Sacrifice everything for the party’: China’s richest capitalist is a communist 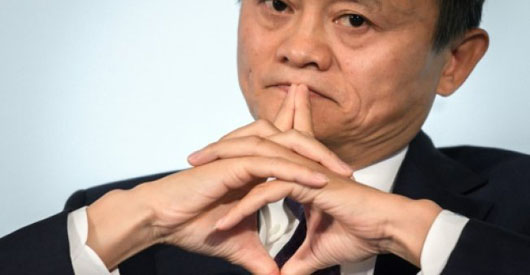 by WorldTribune Staff, November 28, 2018 Upon joining the Chinese Communist Party (CCP), members must cite an oath: “Be loyal to the party, work actively, fight for communism all one’s life, always be prepared to sacrifice everything for the party and people, and never betray the party.” Jack Ma, China’s wealthiest man, has recited the […]

Yahoo data breach: Victims could get $125 each in class action – lawyers to split $37 million 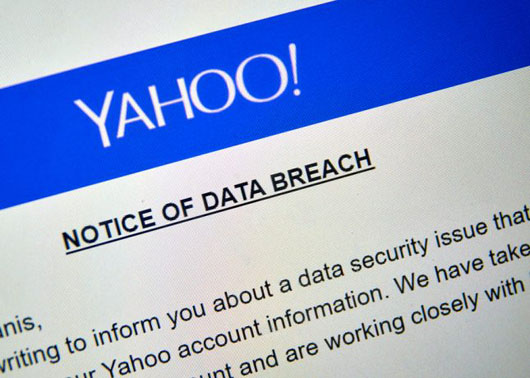 by WorldTribune Staff, October 25, 2018 Yahoo has agreed to pay some $87 million to settle a class action lawsuit over a massive breach of user data. Most affected users could likely get $125 in the settlement while lawyers will get $37.5 million in fees and expenses, according to the settlement. Yahoo approved a $50 […]