Administration set to green light sales of jetliners to Iran by Boeing, Airbus

by WorldTribune Staff, September 22, 2016 The United States has given Airbus the go-ahead to sell its aircraft to Iran and Boeing said it expects to get the green light to sell its planes to the Islamic Republic “shortly”. Europe’s Airbus on Sept. 21 said it had received approval from the U.S. Treasury Department to […]

With Boeing deal in limbo, Iran goes shopping for planes at airshow in Britain 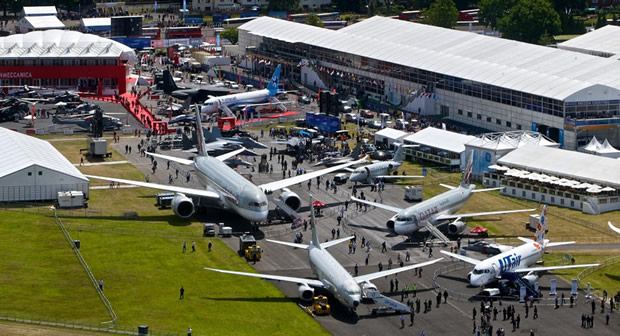 by WorldTribune Staff, July 18, 2016 As Congress moved to block Boeing’s sale of planes to Iran, the Islamic Republic is shopping elsewhere for airliners and searching for any financiers willing to risk the restoration of sanctions. Iranian airline executives visited the Farnborough Airshow in Britain last week for talks with potential sellers including Japan’s […]