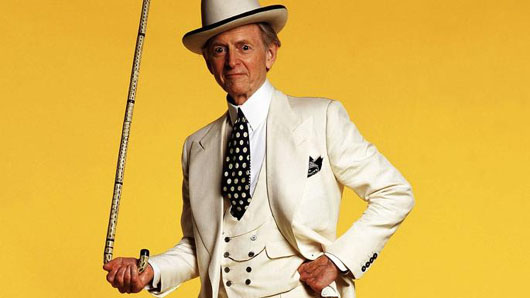 by WorldTribune Staff, May 15, 2018 Journalist and nonfiction novelist Tom Wolfe, who wrote such classics as “The Right Stuff”, “Bonfire of the Vanities” and “A Man in Full” passed away on May 14. He was 88. William F. Buckley Jr., writing in National Review, said of Wolfe: “He is probably the most skillful writer […] 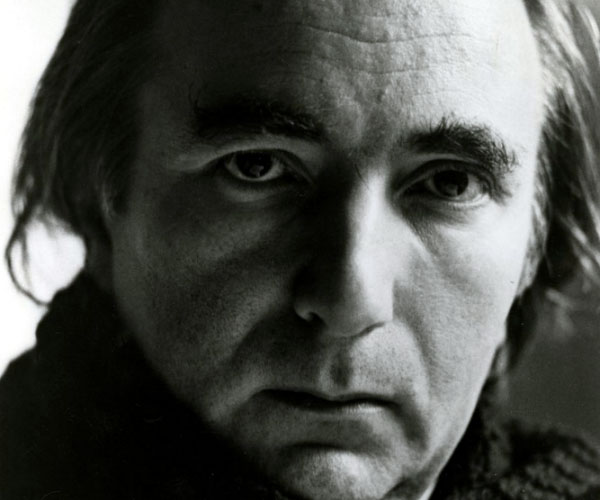 Special to WorldTribune.com Longtime WorldTribune.com and New York Tribune columnist Lev Navrozov died in New York on Jan. 22, his son said. ” The Orthodox priest who came to the hospice to administer the last rites could not do so, as one must repent one’s sins and the dying man was unconscious, but truth to […]