Wokeness appears to have side effects.

According to a Pew Research Center study, white liberals are more prone to mental health disorders than individuals who identify as conservative or moderate. 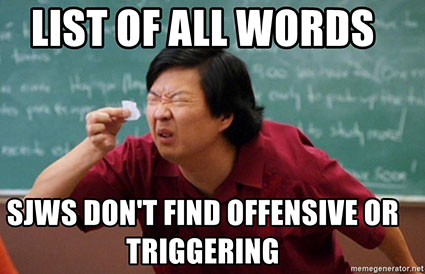 In the study, 62 percent of whites who classify themselves as “very liberal” or “liberal” have been told by a doctor they have a mental health condition, as compared to 26 percent of conservatives and 20 percent of moderates.

“There’s a lot of drawbacks to believing in liberalism,” Kelly Sadler noted in an April 22 analysis for The Washington Times.

The entire ideology “forces its followers to wallow in feelings of helplessness and victimhood,” the news magazine Evie noted, as opposed to “building resiliency against hardship,” which helps combat depression.

Evie also pointed out that liberals may be more susceptible to “white guilt and savior narratives,” which brings them down, especially given the ongoing Black Lives Matter riots.

Propaganda pushed by the corporate media and Democrat politicians may also be fueling liberals’ decline in mental health, Sadler noted.

Americans who identify as liberal or very liberal believe 1,000 or more unarmed black men were murdered by police in 2019, according to a survey produced by Skeptic.com. In reality, only 12 were. Yet, this perception reinforces their belief in their “white privilege,” and continued self-loathing.

“With all of this misinformation, it’s not surprising why Democrats are afraid to take off their masks even after they’ve been vaccinated or are outdoors, and why liberal governors have been reluctant to reopen their states,” Sadler wrote.

“It could also be another factor contributing to their mental decline.”