Several of the U.S.’s top climatologists and at least two Nobel Prize winning physicists are among some 30,000 U.S. scientists to have signed a petition saying that “the human-caused global warming hypothesis is without scientific validity.”

The “Global Warming Petition Project” has 31,487 signers and is growing. The petition “strongly rejects as unproven the hypothesis of man-made global warming or climate change.” Four NASA astronauts and more than 9,000 PhDs also signed the petition. 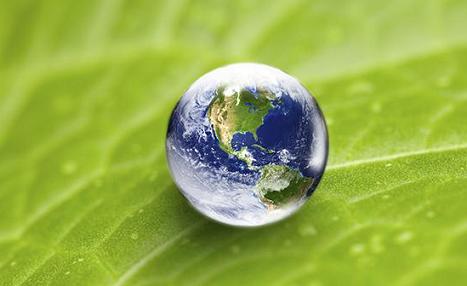 The petition also urges the U.S. government “to reject the global warming agreement that was written in Kyoto, Japan in December, 1997, and any other similar proposals. The proposed limits would harm the environment, hinder the advance of science and technology, and damage the health and welfare of mankind.”

“These scientists are instead convinced that the human-caused global warming hypothesis is without scientific validity and that government action on the basis of this hypothesis would unnecessarily and counterproductively damage both human prosperity and the natural environment of the Earth.”

“In PhD scientist signers alone, the project already includes 15-times more scientists than are seriously involved in the United Nations IPCC process. The very large number of petition signers demonstrates that, if there is a consensus among American scientists, it is in opposition to the human-caused global warming hypothesis rather than in favor of it.”

New signatures are being collected here.