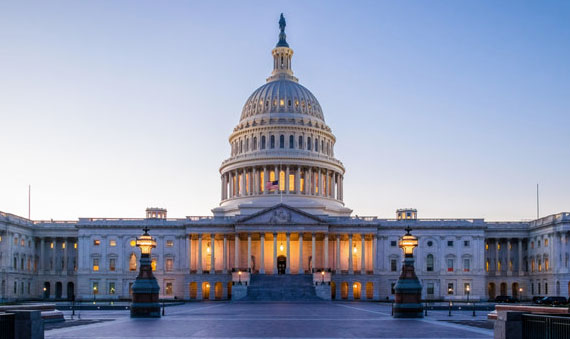 On Monday, Burgess Owens, a former NFL player and vocal critic of Colin Kaepernick, was declared the winner of Utah’s 4th Congressional District.

Despite running against an incumbent and trailing by 11% in final polling, Owens prevailed in a race deemed a “toss-up” by Cook Political Report, a “nonpartisan” election and campaign analysis group popular among legacy media outlets.

Republicans also won all 26 races deemed “leaning or likely Republican,” and even picked up 7 of the 36 seats listed as “leaning or likely Democrat.” Despite nearly unanimous predictions that Democrats would further cement control of the House, they now hold just a 218-204 advantage, with Republicans poised to pick up more seats, as they lead in 8 of the remaining 13 races.