The Chinese Communist Party (CCP) launched an influence operation on Facebook which aimed to convince the world that the Covid-19 pandemic did not begin in Wuhan, China. 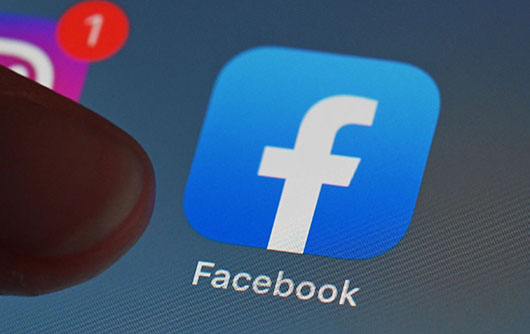 CCP operatives used a network of fake Facebook accounts to carry out the operation, according to a November report by Meta, Facebook’s new parent company.

The Meta report described the influence operation as a “hall of mirrors” exhaustively reflecting and amplifying the comments of one fake persona on the platform.

“This is the first time we have observed an operation that included a coordinated cluster of state employees to amplify itself in this way,” the report said.