Question: Will the truth about the ‘Lolita Express’ come out?

This month, we introduce a new daily feature: ‘Question of the Day’. Send your responses here [world@worldtribune.com] or comment on Facebook and we’ll publish the best.

Question of the Day: A federal appeals court on July 3 ordered the unsealing of documents about financier Jeffrey Epstein, a sex-trafficking ring and  “numerous prominent American politicians, powerful business executives, foreign presidents, a well‐known Prime Minister, and other world leaders.” Former President Bill Clinton reportedly took 26 trips on Epstein’s private jet which was dubbed the “Lolita Express”. Should he and other powerful figures be exposed or will the court order be successfully appealed? 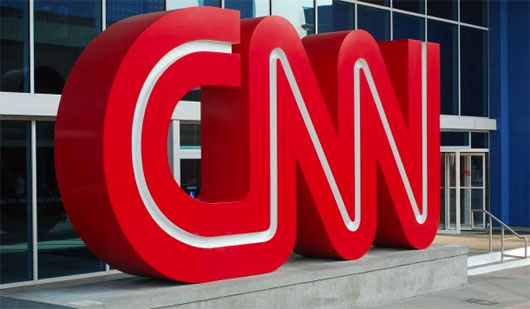 CNN is everywhere [airports, McDonalds, etc.] and nowhere [ratings in downward spiral]. If you or anyone you know has complained to managers about their CNN policy, what was the response?

“I told the manager at a Duke University Hospital that airing CNN to a captive audience in the lobby insulted my intelligence. ‘Do you think people assume this is generic news?’ He empathized and said there had been similar complaints. But he was careful not to agree. ‘It’s not up to me.” – JM

“Not to mention all Marriott hotels. Not sure what CNN is paying them but it’s about to cost Marriott my business.” – SC 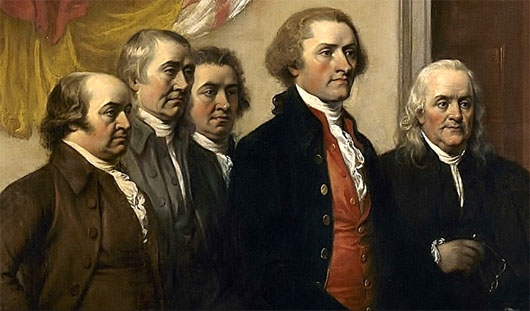 In writing the Declaration of Independence, the nation’s founders staked their “lives, fortunes and sacred honor” on a signed document that defied the oppression and tyranny of the “King of Great Britain.” 243 years later, if you were asked to pen a new Declaration of Independence for the American people, against what power would you stake your life, fortune and sacred honor?

If I were asked to pen a new Declaration of Independence for the American people, I would suggest that we stake our lives, fortunes, and sacred honors against the faulty powers of our anti-American enemies, who erroneously think that they can magically undo the far-reaching wisdom that we have amassed, over the centuries, beginning with the very arrival of our beloved Mayflower, on November 11, 1620.

Bill Clinton, Jeffrey Epstein, Lolita Express, Question of the day, Question: Will the truth about the ‘Lolita Express’ come out?, WorldTribune.com