President cut to the chase with response to Obama slam: ‘He spied on my campaign’ 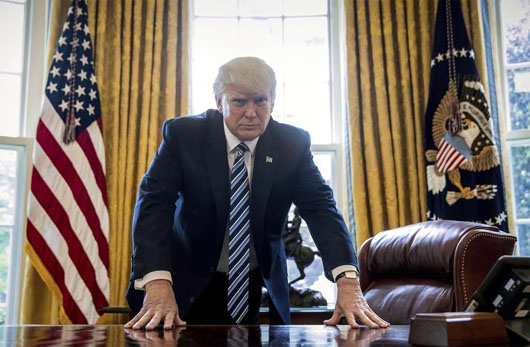 President Trump responded to former President Barack Obama’s convention attacks on Wednesday night with the Twitter counter-charge, “He spied on my campaign.”

Based on government documents, here are six instances of Obama administration spying during and after the Nov. 8 election.

• The FBI hired confidential human source Stefan Halper to spy on campaign volunteers Carter Page and George Papadopoulos in 2016. Mr. Halper wore a wire. Neither man incriminate himself in any Kremlin election interference. …

President cut to the chase with response to Obama slam: ‘He spied on my campaign’