The link between pornography and sex trafficking is undeniable, anti-trafficking activists say. 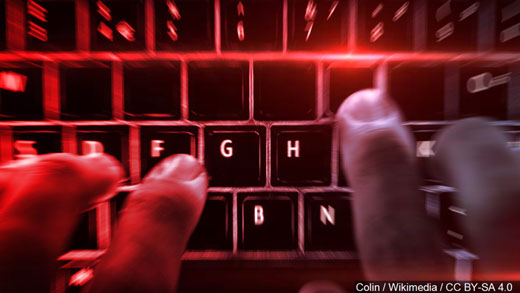 “It’s unquestionable. Just like an opioid. It’s the feeder drug for someone to end up one day with heroin. You don’t start with heroin, start with a heavy drug like that. You start with something that’s accessible.”

In 2017, the National Center on Sexual Exploitation released a study which found significant negative effects of pornography on young people.

The center found that 19 percent of men in the study were clinically addicted to cybersex.

These types of content fuel the desire to act out those fantasies by which they have been aroused because they are “highly addictive,” Hughes said.

Federal law criminalizes the distribution, transportation, shipping, selling, mailing, and producing with intent to sell or distribute obscene matter, including obscene pornography. Those who are convicted of these crimes face fines and imprisonment.