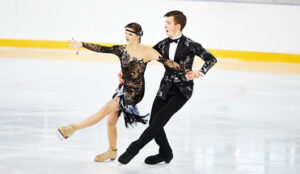 Pairs Figure Skating, a staple of the Winter Olympics ever since its inception, is angering dozens of people around the world with its bigoted implication that there are only two genders.

Gender experts say there are over 358 genders and counting. . . .

Crowds at the Olympic games, however, have been confused by the outrage, possibly because they are largely Asian and haven’t been told about the other genders yet.

Pairs competition at Winter Olympics angers literally dozens added by Editor One on February 9, 2022
View all posts by Editor One →