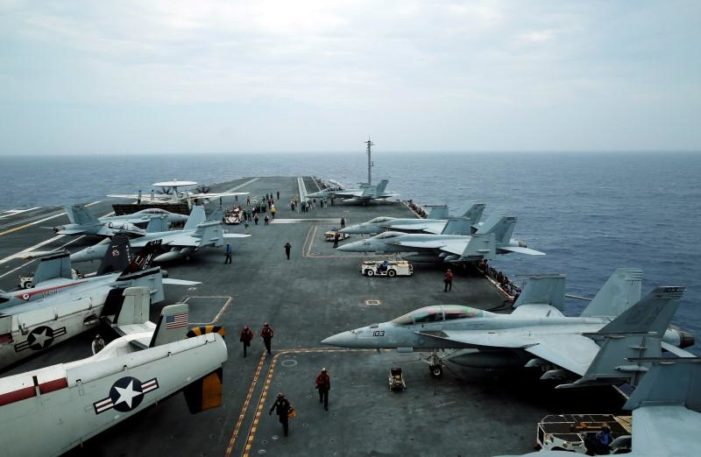 Special to WorldTribune.com Japan on March 28 switched on a new radar station near disputed islands in the East China Sea that drew an instant rebuke from China. The new Japan Self-Defense Forces base is on the island of Yonaguni, about 150 kilometers (90 miles) south of the disputed islands known as the Senkaku islands […]

Special to WorldTribune.com By Backgrounder, Geostrategy-Direct.com Djibouti, a former French colony, is a country of searing heat (summer temperatures average over 100 degrees) and little rain (17 days a year on average). The population of the East African state is 900,000, which ranks 159th in the world. But the tiny state on the Horn of […]

More Chinese trouble, this time on top of the world

Special to WorldTribune.com By Donald Kirk, East-Asia-Intel.com NEW DELHI — Chinese forces have staged an “intrusion” into Indian territory that would have been top world news had they been North Korean troops straying across the DMZ into South Korea. On China’s outer fringes, a few dozen Chinese troops huddled in tents at an altitude of […]

WORLD TRIBUNE ARCHIVES (1999- Oct. 14, 2011)  NOTE: After WorldTribune’s 2011 upgrade, some archived articles could not be accessed. Most issues have been resolved. Please e-mail us at world@worldtribune.com about specific concerns. Thank you.   January 22, 2002 – Morocco bans pro-Palestinian demonstrations January 29, 2002 – Consortium suspends oil exploration due to fighting in […]