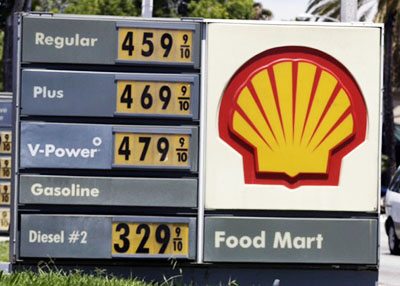 OPEC has told Biden, in a word, no.

OPEC and its allies, including Russia, “believe oil markets do not need more oil than they plan to release in the coming months, despite U.S. pressure to add supplies to check an oil price rise,” sources told Reuters.

A source, speaking on condition of anonymity, told Reuters there was no need to release extra oil more quickly, while another said there was no concern that the planned schedule of increases would leave any demand unmet.

Two other OPEC+ sources said the latest data from OPEC and from the West’s energy watchdog – the International Energy Agency (IEA) – also indicated there was no need for extra oil.

Biden “recognizes that gas prices can put a pinch on the family budget,” a senior White House official, who asked not to be identified told CNBC. “He’d like his administration to use whatever tools that it has to help address the cost of gas, to help bring those prices down.”