It repeats them often, year after year, because it understands that ad-nauseum repetition is one of the best tools for conditioning global elites to defer to the CCP’s wishes. 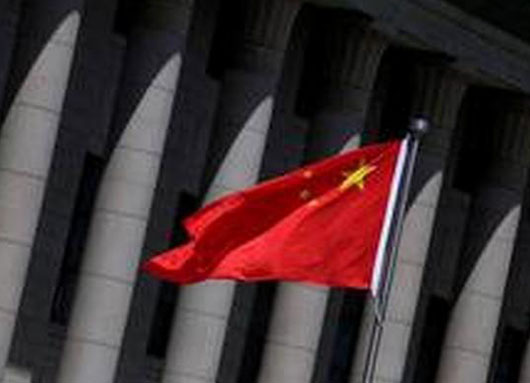 In addition, the CCP advances big lies as a kind of reverse psychological cover knowing full well that it wants the target audience to believe the exact opposite of its pronouncement.

For example, since the 1950s the CCP has been telling the world multiple times a year that China has no desire, will never become a global hegemon, like the evil United States.

This is now clearly a reversable lie: the CCP very much wants to be the harsh world hegemon and wants the world to know it. But continuing to insist on the opposite delivers a comforting message to which people will be receptive.

But on this Sept. 11, the CCP rehearsed a new big lie: China did not profit from horrors of 9-11 and its impact on the United States.

It went on, “The 9/11 attacks are indeed a major event. It had profoundly affected the US’ foreign policy for a period of time. But viewing it as a certain turning point of the global situation is an exaggeration of its significance. It is also farfetched to link it with China’s rise.”

It may also be an “exaggeration” that China actually helped the 9-11 attackers, but it is at least possible that China may have known about the plans of Al Qaida and did nothing to stop them.

On the eve of Sept. 11, 2001, the CCP was on the verge of establishing formal diplomatic relations with the Taliban government of Afghanistan.