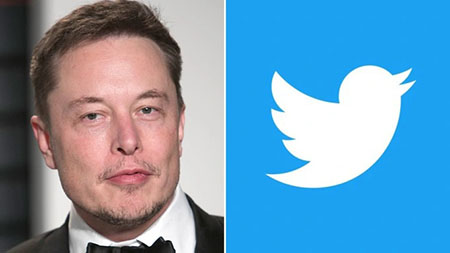 Earlier this year, Musk had agreed to the deal which valued Twitter at $44 billion. But he officially informed the social media company in July of his intentions to terminate the agreement after alleging Twitter was misleading investors by providing false numbers in corporate filings with the Securities and Exchange Commission.

Twitter sued Musk to force him to go through with the purchase. The two sides were scheduled to go to trial in Delaware Chancery Court on Oct. 17.

CNBC reported on Tuesday that Musk could own Twitter within a matter of days and that all litigation would come to an end.

“While Twitter’s woke workforce opposed Musk’s acquisition attempt internally, concerned about the billionaire’s promise to make content moderation free speech-friendly, the company nonetheless took Musk to court to force him to go through with the deal,” Breitbart’s Allum Bokhari noted. “Before the deal got bogged down in months of legal fighting, the political left was gearing up for an extended battle to stop any measure of free speech from returning to one of the web’s largest platforms.”

Breitbart News reported in May of this year that “a coalition of shadowy globalist nonprofits backed by leftist dark money, including from frequent Musk opponent Bill Gates, teamed up to oppose the SpaceX CEO’s purchase of Twitter.”

A letter signed by 26 such organizations called on shareholders to “Stop the Deal.”

“Opponents of the deal did not attempt to hide their chief fear: the collapse of the Big Tech censorship apparatus they had painstakingly built up over the past half-decade,” Bokhari wrote.