A new runoff election was ordered in a Mississippi alderman race after a judge determined that more than three-quarters of absentee ballots were invalid. 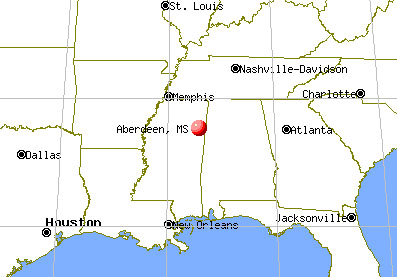 Judge Jeff Weill ordered a new runoff for the Ward 1 alderman race in Aberdeen, WCBI reported. Meanwhile, a notary involved in processing absentee ballots for the election was arrested.

Weill ruled there is evidence of fraud and criminal activity in how absentee ballots were handled in the June 2020 primary.

The judge ruled that 66 of 84 absentee ballots that were cast in the election should have never been counted. Nicholas Holliday was declared the winner of the Ward 1 alderman seat by 37 votes, while challenger Robert Devaull contested the results in court.

“The court is of the opinion there is probable cause that several individuals involved in the disturbances during election day at the polling precinct ‘willfully and corruptly violated’ one or more of the above criminal statutes,” the judge wrote in his 64-page decision.

“The court will leave to the appropriate authorities to determine whether the actions of Maurice Howard, Henry Randle and S. Nicholas Holliday amounted to prosecutable crimes,” the court filings also said, referring to Police Chief Henry Randle and former Mayor Maurice Howard, who Weill said were involved in intimidation and harassment at the polling place on Election Day, according to evidence.

Weill ordered a separate bench warrant and set bond for $500 for Dallas Jones, who notarized the absentee ballots in question, reported the Northeast Mississippi Daily Journal. She was later released on bond, reports said. According to court documents, Jones said she admitted that she violated her notary duties and allegedly said she assisted an individual or individuals that flaunted the state’s voter fraud law.

“When you have an absentee ballot, there’s an envelope, you vote, fold the ballot, put it in an envelope, lick the flap, sign across the flap, then notary signs your election certificate, she testified that she didn’t sign in front of anybody, didn’t see anybody sign it, she just notarized it, just stamped them,” Lydia Quarles, an attorney for Robert Devaull, told WCBI.