Khamenei issues warrant for Trump’s arrest; Reaches out to Interpol 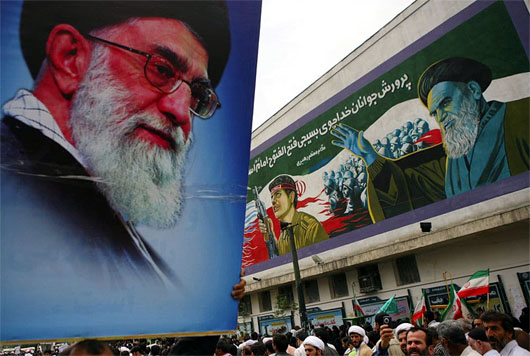 Over the weekend, the Iranian government issued an arrest warrant for President Trump for the January drone strike that killed General Qasem Soleimani, the leader of Iran’s Quds Force. According to CNBC, Tehran is asking Interpol for help.

Khamenei issues warrant for Trump’s arrest; Reaches out to Interpol