Iran reports it has finalized deal to buy 80 Boeing jetliners 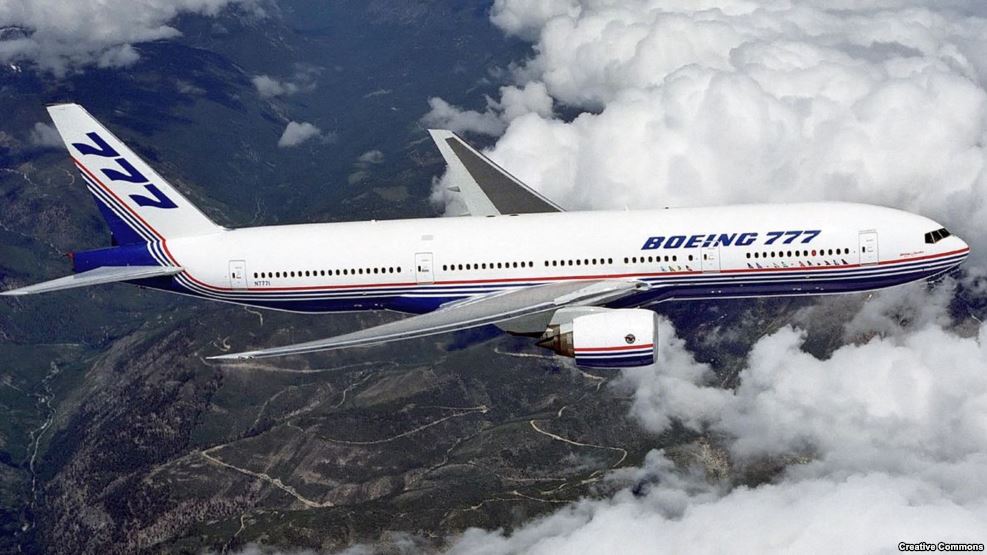 IRNA quotes Iran Air Chief Executive Officer Farhad Parvaresh as saying representatives of both companies signed off on the purchase of 50 narrow-bodied 737s and 30 long-range 777s in Tehran on December 11.

The planes will be delivered over 10 years, Parvaresh said.

There was no immediate confirmation or comment on the deal from Boeing.

The deal comes after the U.S. Treasury Department in September granted permission to Boeing and its European competitor Airbus to sell billions of dollars’ worth of aircraft to Iran.

It also comes ahead of next month’s inauguration of U.S. President-elect Donald Trump, who has criticized last year’s nuclear agreement between Tehran and world powers.

International sanctions against Iran have been eased as part of the accord that curbed Iran’s controversial nuclear program.