Reuters quoted Chinese officials as saying they feared running afoul of U.S. sanctions which kick in on Nov. 4, adding that it was uncertain whether Washington would grant Beijing waivers. 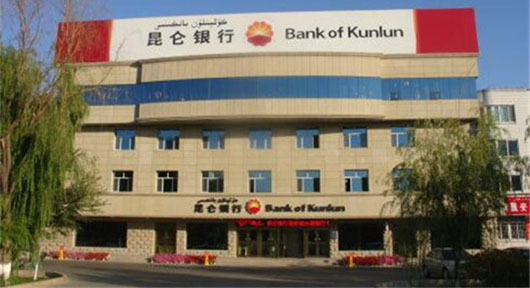 “No company will risk taking any barrels for November,” an anonymous official told Reuters. “The risk is a lot greater than the amount of oil cut.”

The Nov. 4 sanctions target countries that buy Iranian oil by blocking them from access to U.S. markets and financial institutions.

China’s state-owned Bank of Kunlun will reportedly stop processing yuan-denominated Iranian payments as of Nov. 1. The bank is controlled by the China National Petroleum Corp. (CNPC) and handles an estimated $1.5 billion worth of Iranian-Chinese oil purchases every month.

CNPC and state-owned refinery Sinopec said this week that they have not booked any orders to buy Iranian crude oil next month.

“China’s major firms are not just invested in Iran but other countries as well,” said Riley Walters, a policy analysts at The Heritage Foundation’s Asian Studies Center. “They have much more to lose if they are subject to sanctions, which is why you see the majors starting to pull out.”

Turkey and India have asked the U.S. government for waivers to continue buying Iranian oil, and their appeals are still pending.

“Iranian oil exports cannot be stopped,” Zanganeh said in an interview on state-run TV. “We will spare no effort to resist the cruel U.S. sanctions against the Islamic Republic.”