I would put down my money on the summit, and here’s why

It is time now to calculate the odds on whether President Donald Trump and North Korean leader Kim Jong-Un meet up even if not quite as scheduled on June 12 in Singapore.

I’ve heard just about everything ― from 99 to 1 in favor to 99 to 1 against ― so often that I personally am not going to bet on anything. If absolutely compelled, however, I would say the chances are better than even that they will get together.

What makes me feel this way? At the risk of being proven wrong very soon, my gut feeling is they need each other. Trump has to get out of Washington, straddle the global stage and say, look at me, I’m taking care of business where all those presidents before me got nowhere. As for Kim, he not only has to cast off the yoke of sanctions, which people like to say are not doing all that much but clearly are making him uncomfortable, and also get out from under Chinese domination. 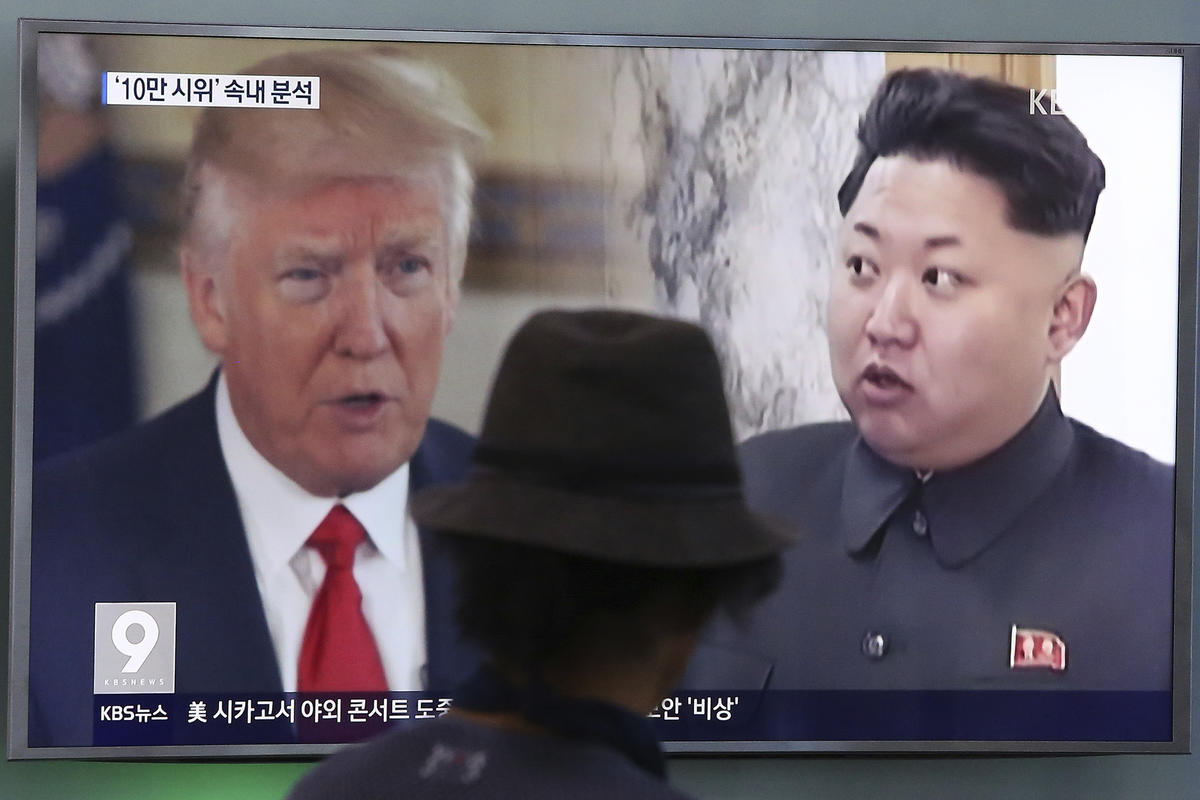 How’s that again? Might Kim really turn to Trump for some measure of support in order to escape the heavy hand of Chinese President Xi Jinping?

Actually, that’s not that a far-out theory. North Koreans are restive under the Chinese. Rather than see them as big brothers and comrades on whom they count on for almost all their oil and much else, they tend to revile them as an exploitative bunch that wants to subdue and repress them, hold them in check and treat their country as a vassal state, which it is.

But if Trump and Kim need each other, much though either of them would hate to admit it, why are the Americans talking about walking out of the summit if they don’t get all their way on CVID, (complete, verifiable, irreversible denuclearization)? And why are the North Koreans berating both the Americans and South Koreans for those aerial exercises known as “Max Thunder,” which are ending now after two weeks of bothering no one? Why did they have to punish the South Koreans by canceling talks after the good things Kim and Moon discussed at the truce village of Panmunjeom last month? Just to put a shining face on these seemingly insufferable threats and counter-threats, the hopeful answer might be that these two comic-book characters are in a game of dare and double dare.

If Kim is saying, let me see how outrageous I can be and still not jeopardize my summit with Trump, does he really want to go back on the happy talk he was making with Moon at their summit four weeks ago? Perhaps the Libyan analogy promoted by Bolton and company evokes paranoid images in Kim’s mind of Libyan leader Moammar Gadhafi getting most cruelly eviscerated by a terrible mob after giving up his own little nuclear program at the bidding of U.S. and European powers. Is he really so fearful, however, of the same awful fate befalling him as to refuse to contemplate a deal on his nukes?

Nor is Kim the only one pushing the envelope. What if the Americans say, we won’t talk to you until you’ve shown good faith toward the South Koreans as agreed on at Panmunjeom? Does Trump care if the North Koreans snubbed Moon’s emissaries and refused to sit down with them last week?

Would Trump want to pull out of the summit for any reason or pretext ― or would he prefer to leave that to Kim and then, if the summit doesn’t happen, blame him for everything? But is Kim ready to toss out the whole plan? Doesn’t he need this summit to escape from his own problems of unending hunger and poverty among his own unhappy people on top of the loss of his nuclear test site and sanctions and the humiliation of bowing and scraping before the Chinese emperor as Korean kings had to do in days of old?

Such questions are rhetorical. With not a lot to back me up, I kind of know the answers. Please don’t hold me to it, but I’m keeping my reservation to fly to Singapore. Hopefully the airline will let me adjust the date.

and here’s why, I would put down my money on the summit