A constitutional attorney’s forensic audit of the 2020 election in Michigan found that more than 66,000 unregistered ballots were counted.

Deperno’s audit found that 66,194 ballot voter IDs were not found in the October registration database.

It also found that “modern chipsets were installed in voting system motherboards.”

“The election was 100% curve-fitted to a model,” Deperno tweeted on Sunday.

DePerno’s Twitter feed has chronicled the developments in recent days.

He said in a tweet on April 10: “Over the last 24 hours the national media and @FBI have disgraced themselves with their silence and dereliction of duty while our local media and law enforcement huddle in Benson’s office to figure out how to spin.”

In his documentation, DePerno addresses what he said is Michigan Secretary of State Jocelyn Benson’s attempt to run out the clock on discovery in election fraud allegations. 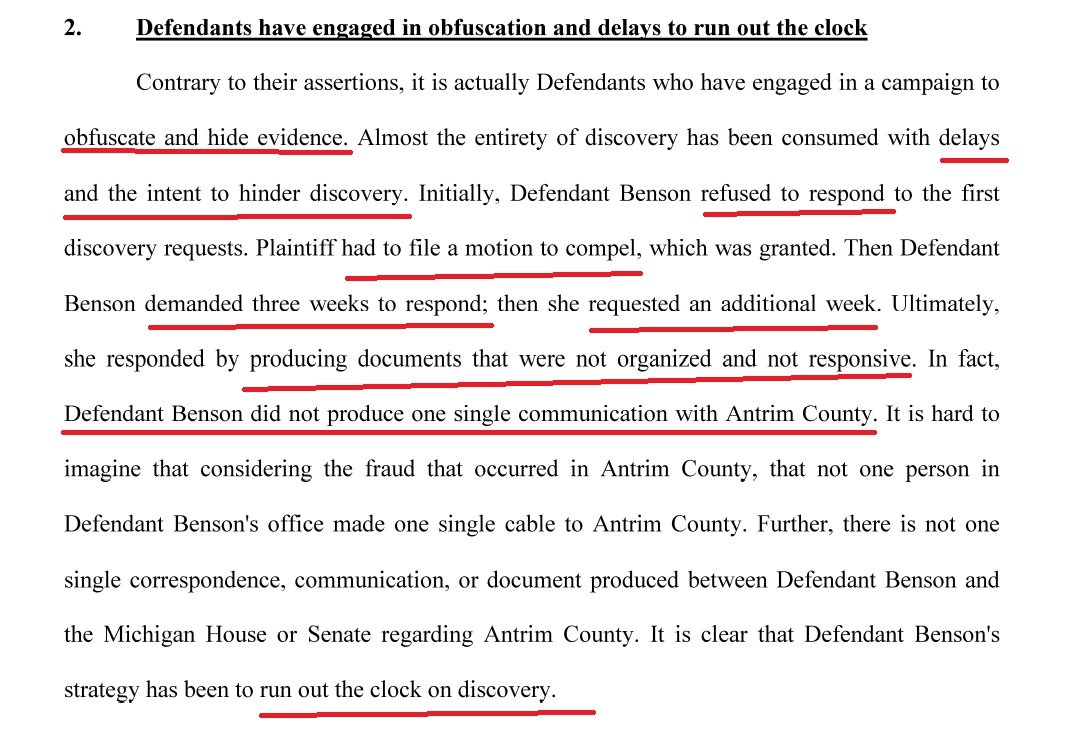 The links to DePerno’s documentation can be accessed here.

In the link provided here, Patrick Colbeck provides a comprehensive outline of how Antrim County was at the center of election fraud allegations in Michigan.