Fighting back: Action items from Mark Levin for Americans who have not given up

It’s not good enough to just vote for conservatives. More “patriots” must get into the fight to save America as many have in the battle against forcing critical race theory into schools, colleges, and the military, radio and TV host Mark Levin states in his latest book. 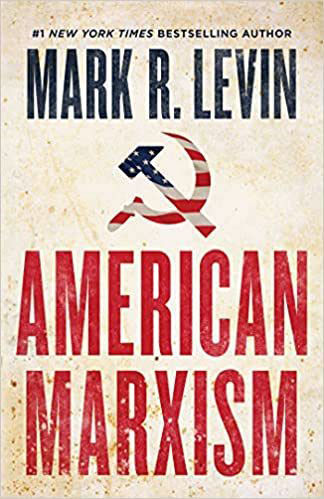 “The time to act is now,” Levin writes in “American Marxism”, the eighth book in a series about the Left’s takeover of the United States.

“Each of us must take time out of our daily lives to help save our country. We must be tactical and nimble in our responses to American Marxism,” he added.

“It is time, well past time, that we confront what’s being done to this country by relatively few individuals who have control of these institutions. We need to claw our way back,” Levin said.

Levin is calling on American patriots to:

• Jam school board meetings and insist on total transparency of their actions, including what’s in union contracts with teachers.

• Demand state tax dollars only go to colleges and universities respectful of the First Amendment.

• File lawsuits against activists and “rioters” such as Black Lives Matter and Antifa.

American Marxism, Fighting back: Action items from Mark Levin for Americans who have not given up, WorldTribune.com