Down and out in Swampville: What this shutdown is all about

The following is a letter to the editor sent to the Asheville (NC) Tribune. 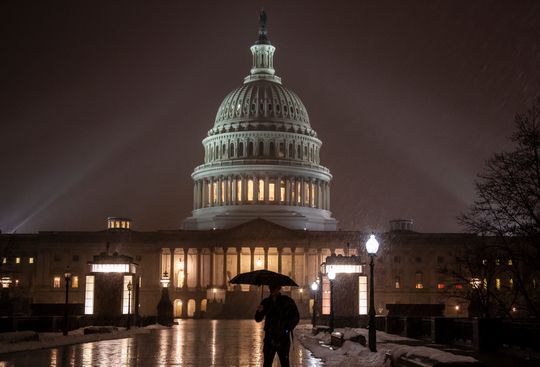 It’s nothing but pure politics and a total disregard for the well-being of federal employees.

Democrats know that building a wall and securing the Southern border was the centerpiece of Trump’s campaign for office. Americans elected him based on that promise.

Democrats know if they can prevent him from fulfilling that promise, it will give them something to run on in 2020, especially since they now have nothing.

With all the promises Trump has already kept, Democrats fear that allowing him to keep his signature promise will assuredly guarantee his reelection. This is the real reason they are willing to keep the government shutdown, despite their past support for walls and border security.

Don’t be fooled by the Democrat’s rhetoric!

This is a power struggle over the office of the presidency and nothing more. Democrats are revealing their hypocrisy. Trump is simply doing what he promised to do. Thank God he has Congressman Mark Meadows’ with him in this struggle.