DOJ report: ‘Conduct of these employees cast a cloud over the entire FBI investigation’

Peter Strzok, who headed the FBI’s Clinton email and Russia-Trump investigations, and Lisa Page were not the only FBI agents involved in the agency’s controversial probes who were romantically involved and had texted support for Clinton’s presidential candidacy, Department of Justice Inspector General Michael Horowitz’s report revealed. 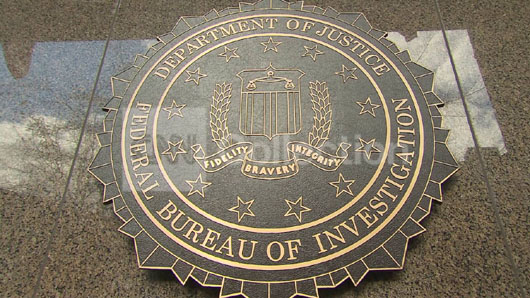 The report, released on June 14, noted that “Agent 1” and “Agent 5,” who were involved in the Clinton investigation, “were in a relationship at the time and are now married.”

Agent 1, who the report said was one of just four “case agents” on the investigation, not only expressed his political support for Clinton, he advocated against the FBI interviewing the Democratic presidential candidate about her illegal private email server.

Agent 1 sent an instant-message in which he complained about how many agents and attorneys were prepping for the questioning: “… very aggravating making this flow with 20+ voices for disparate information anyway. We have nothing – shouldn’t even be interviewing.”

Other highlights of Agent 1’s comments about his work on the investigation:

When asked by IG investigators about his comments, Agent 1 said: “You know, guys, I just, I think this was primarily used as a personal conversation venting mode for me. I’m embarrassed for it,” but insisted “I don’t think that it affected my actions.”

Agent 5 joked to Agent 1 that Donald Trump’s supporters in Ohio were “retarded,” saying didn’t know who was worse, Trump, the FBI, or “+o( Average American public.” On election say, Agent 5 said that, should Hillary lose, “I’m gonna be walking around with both of my guns…and likely quitting on the spot. screw you trump.”

The Weekly Standard’s Eric Felten noted that “Defenders of the FBI have long argued that Page and Strzok were radical outliers in the culture of the FBI headquarters. These revelations make that a more difficult case. Could someone rise to senior levels of the FBI if these views, and the language used to express, were far out of the mainstream?”