Columnist on daily headlines about coronavirus test results: ‘So what?’

The “grim” numbers are blared out by the major media on a 24/7 loop. The latest number of people who tested positive for covid. 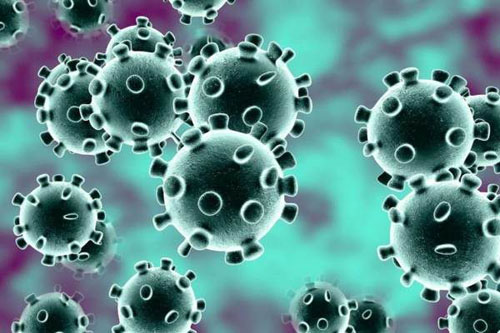 Take the flu for example. The CDC estimates that between October 2019 and April 2020 there were between 18 million and 26 million flu medical visits. There were some 740,000 flu hospitalizations, up to 56 million flu illnesses and up to 62,000 flu deaths.

So, Chumley asked, “where was the quarantining these past flu season years? Where were the face masks? The executively ordered closings of businesses? The forced shut-downs of churches? The complete shuttering of normal, in-person school days?”

“The coronavirus, by daily-updated CDC count, has reportedly claimed the lives of 157,631 — we think,” Chumley noted. “We don’t really know because the test kits have been faulty; the reporting from hospitals and clinics and medical professionals, often suspect. And the media have been all over the map in getting to the truths about the conflicts of interest and big vaccine money and politics that have definitely influenced how this COVID-19 response has been played by government.”

So what is the big difference now? Why panic every time someone tests positive, even though the fatalities hardly show the need for such panicky reporting?

“Simple. There’s an election coming, and Democrats have no candidate to beat Trump. It’s not that the coronavirus is infecting Americans and taking lives in greater degrees, with greater intensity than, say, the flu in past years. It’s that politics have infected the coronavirus response and stolen Americans’ capacity for common sense,” Chumley concluded.