Special counsel Robert Mueller, not for lack of trying, has yet to find any evidence that President Donald Trump colluded with Russia during the 2016 campaign. If you want to find actual collusion in the nation’s capital, though, it’s not that hard, an analyst at the Hoover Institution said. 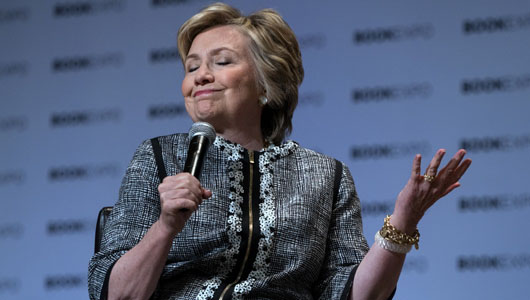 “Ironically, collusion of all sorts – illegal, barely legal, and simply unethical – has been the sea that Washington fish always swim in,” Victor Davis Hanson noted in an April 17 analysis for National Review.