CBS cameras followed Texas Tech’s players into the locker room as the Red Raiders celebrated a 61-51 victory over Michigan State in the NCAA Final Four on April 6. 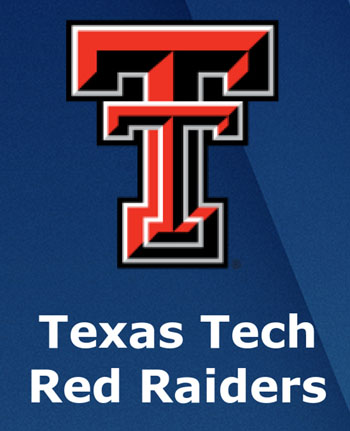 But, when coach Chris Beard made his way to the locker room and began leading the team in prayer, CBS immediately cut away to the game’s announcers.

BlazeTV host Steve Deace tweeted: “CBS literally cuts away from Texas Tech locker room minute team starts a prayer after winning in the #FinalFour, and then cut back as soon as they were done. I’m sure that was a coincidence.”

Texas Tech will play Virginia for the national championship on April 8.

CBS did not offer an explanation as to why they chose to cut away during Texas Tech’s team prayer.

Breitbart News noted: “This is not the first time a network has decided to cut away during a moment of prayer, or religious speech at a sporting event. In October of  2015, ESPN cut away from Clemson football coach Dabo Swinney after he thanked ‘the good Lord’ during a post game interview.”