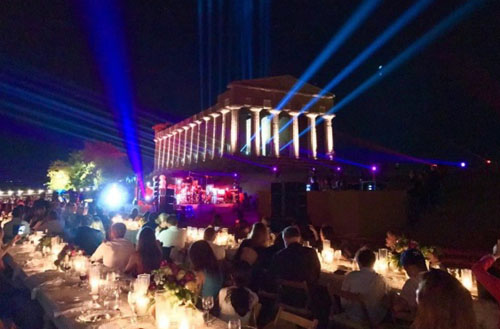 Commentary by WorldTribune Staff, August 2, 2019 Earth to leftist hypocrites, there is this thing called video conferencing. Google this week hosted a conference for favored political and celebrity elites at a posh resort on the Italian island of Sicily. Climate change was the main topic of the so-called “Google Camp.” Many of the attendees […]

Vatican’s secretary of state, in first, to attend Bilderburg conclave 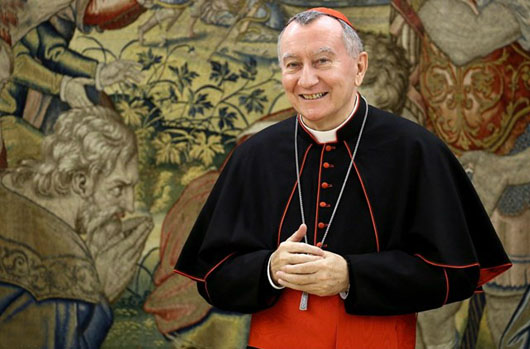 by WorldTribune Staff, June 8, 2018 Vatican Secretary of State Cardinal Pietro Parolin is reportedly the only religious leader on the list of 131 participants in this year’s Bilderberg Meeting. Though the Vatican did not officially announce Parolin’s participation in the secretive meeting often targeted by conspiracy theories, sources within the Secretariat of State have […] 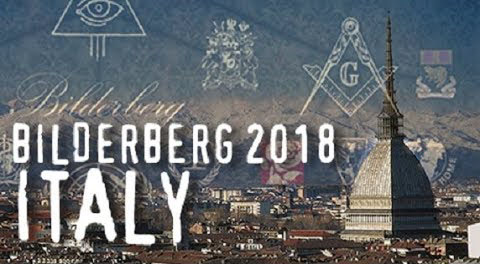 by WorldTribune Staff, June 5, 2018 Italy is the ironic host for this year’s Bilderberg meeting given that the subject topping the secretive group’s agenda is populism in Europe. The 66th Bilderberg Meeting is set for June 7-10 in Turin. Some 130 participants from 23 countries have confirmed their attendance. Italy’s new populist government, headed by […]

by WorldTribune Staff, March 8, 2018 The stunning success of populist parties in Italy’s election is a crushing blow to the European Union, analysts say. The populist Five Star Movement (M5S) became the largest single party in Italy with 32.1 percent of the vote on March 4 while the center-right coalition led by the League […] 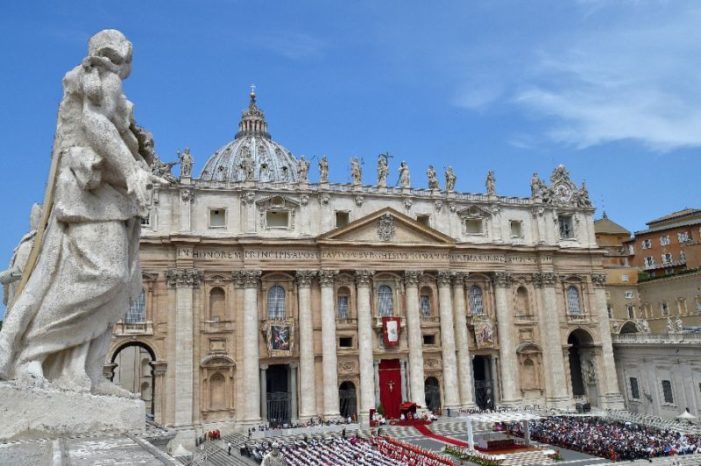 by WorldTribune Staff, March 5, 2018 A dossier compiled by a self-proclaimed gay escort names 40 actively homosexual priests and seminarians in Italy, a report said. The archdiocese of Naples sent the 1,200-page dossier to the Vatican, according to the Associated Press. Cardinal Cresenzio Sepe, in a statement on the diocesan website, said that while […]