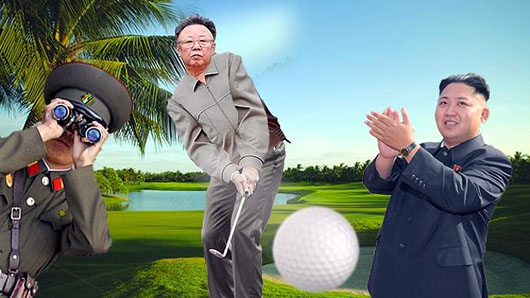 Special to WorldTribune.com By Geostrategy-Direct June 16, 2004 Editor’s Note: In commemoration of the historic June 12, 2018 summit in Singapore, we are republishing the following nonfiction report about Kim Jong-Un’s father. South Korea’s Pyeonghwa (Peace) Motors Corporation plans to stage an inter-Korean golf game next month in the North’s capital city of Pyongyang, company […] 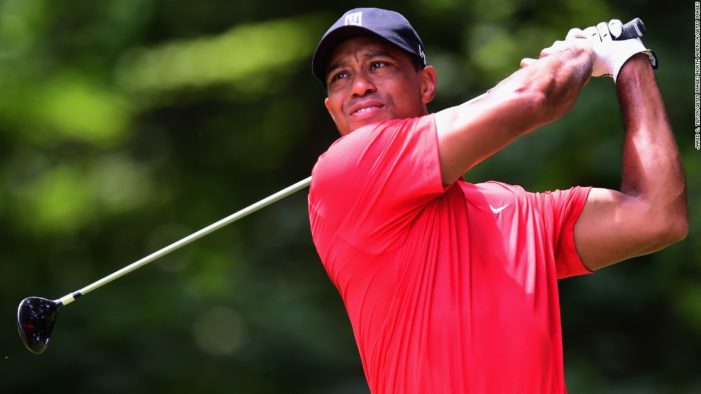 Special to WorldTribune.com    By Geostrategy-Direct June 16, 2004 South Korea’s Pyeonghwa (Peace) Motors Corporation plans to stage an inter-Korean golf game next month in the North’s capital city of Pyongyang, company officials say. “We have agreed with North Korean authorities to hold a friendly golf competition between the two Koreas from July 30 to Aug. […] 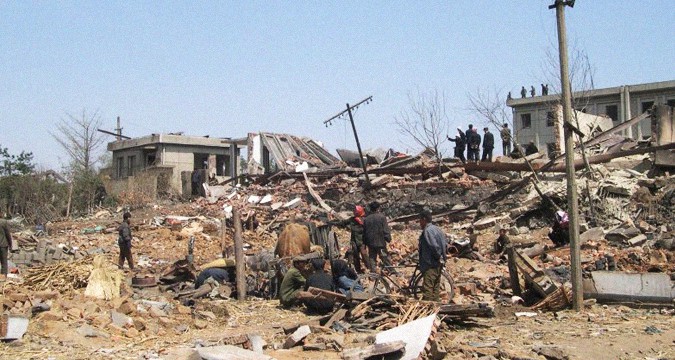 Special to WorldTribune.com By EastAsiaIntel.com, May 16, 2004 [Editors’ note: Occasionally, we republish articles of interest from our archives.] Syrian technicians accompanying unknown equipment were killed in the massive train explosion in North Korea on April 22, according to a report in a Japanese newspaper. A military specialist on Korean affairs revealed that the Syrian […]

Greatest hits, No. 19: Lack of outrage noted as Western rancher shot down by Feds 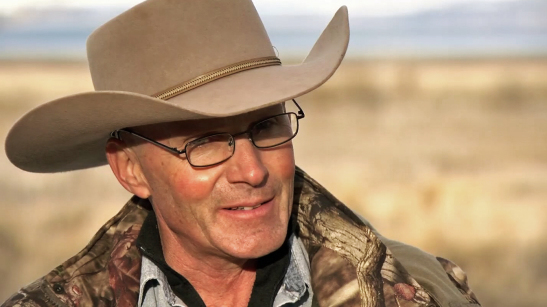 Special to WorldTribune.com, Feb. 4, 2016 I.M. Justice, Asheville Tribune Whatever the purpose of the protest, which I can guarantee you does not come out of empty paranoia but from very real and experienced knowledge of how vulnerable we are to federal power, I am shocked at how little courtesy a western rancher is shown. […] 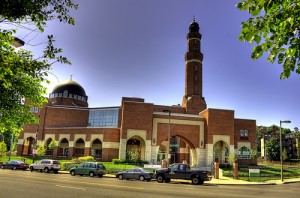