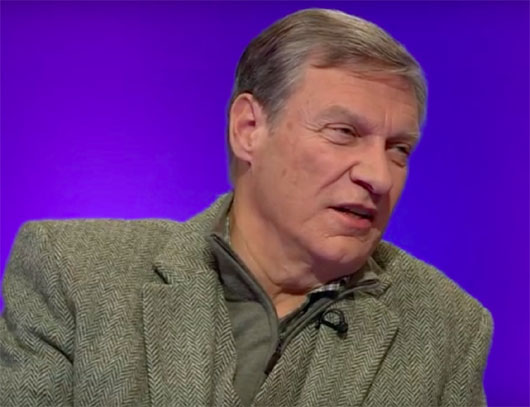 by WorldTribune Staff, April 1, 2018 A London-based American academic with ties to the Brexit movement and U.S. President Donald Trump said he was detained and interrogated by the FBI about his involvement in the Trump campaign. Ted Malloch, who said he was an informal and unpaid adviser on the Trump campaign, issued a statement […]

Journalist spotlights checkered past of Mueller and his ‘pit bull’ Weissmann 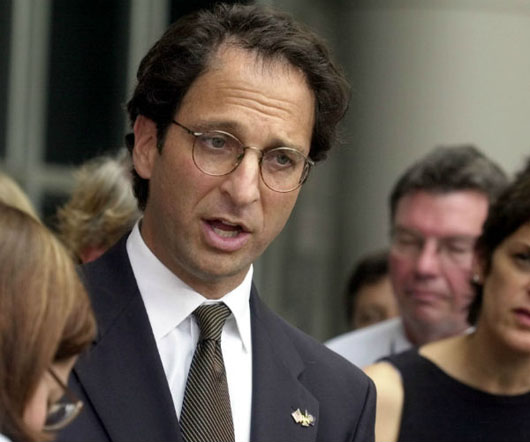 by WorldTribune Staff, March 22, 2018 Special counsel Robert Mueller and his team’s top attorney, Andrew Weissmann, are carrying “troubling baggage,” having been prominently involved in two significant scandals in the FBI’s history, a report said. The “integrity” of Mueller’s “investigation and of the investigators must be a paramount priority in our criminal justice system […]